iPhone off the charts :Apple limits iPhone to two per customer 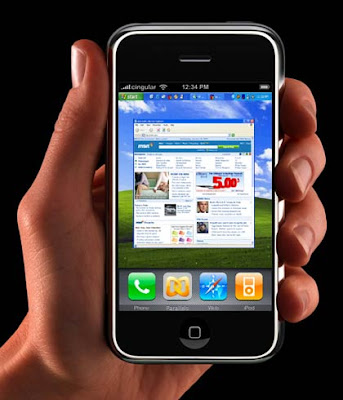 Apple has begun limiting sales of its popular iPhone to two per customer and no longer accepts cash for payment.

"Customer response to the iPhone has been off the charts, and limiting iPhone sales to two per customer helps us ensure that there are enough iPhones for people who are shopping for themselves or buying a gift," Apple spokeswoman Natalie Kerris said


“We’re requiring a credit or debit card for payment to discourage unauthorized resellers,” said Apple spokesperson Natalie Kerris, calling the demand for the iPhone "off the charts."

The previous limit was five iPhones per person, which tempted hackers to buy in quantity to resell or unlock them from their intended use with AT&T Mobility, reported Zdnet.

Apple believes that of the 1.4 million iPhones bought since they came on the market in late June, an estimated 250,000 were purchased to unlock them, Wired News said Saturday.

The new restrictions also are aimed at ensuring enough iPhones for increased holiday sales. Analysts estimate Apple's iPhone manufacturing capability is restricted to no more than 500,000 iPhones a month.

The iPhone soon will launch in Germany, the United Kingdom and France and with holiday sales gearing up, Apple wants to ensure no market runs out of phones, Wired News reported.
Posted by Md Moshiur Rahman at 7:01 PM