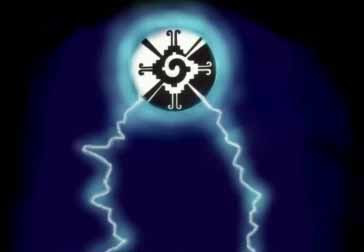 The National Science Foundation announced a major breakthrough in quantum computing after scientists were able to store information inside the nucleus of an atom.
Scientists from Princeton University, Oxford University and the Department of Energy used both the electron and nucleus of a phosphorous atom inside a silicon crystal. The atomic particles acted as tiny quantum magnets, which stored quantum information.
The information was stored in the nucleus for just one tenth of a second, and was able to keep the information accessible for almost two seconds.
The experiment, dubbed as the "ultimate miniaturization of computer memory," is a key step in the development of quantum computers.
The New York Times reported that under the theory of quantum mechanics, atoms and other objects can exist in multiple states, capable of being in two places at once. In quantum computing, each individual piece of information could thus have more than one value simultaneously.
Posted by SANJIDA AFROJ at 4:36 PM