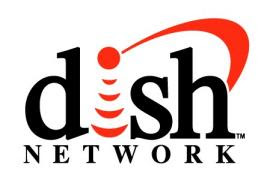 One of the largest satellite TV providers is slicing itself into smaller pieces.


Current chairman and CEO Charlie Ergen will retain both titles as head of both companies.

EchoStar Holding Co. (EHC) will include Sling Media, which was bought by EchoStar in October for $380 million. The Slingbox is now one of several set-top boxes that EHC could possibly sell to other cable operators or other satellite companies.

There had been rumors earlier this year of AT&T being interested in buying EchoStar, and Dish Network as its own business could be easily snapped up by the cable operator.
Posted by Md Moshiur Rahman at 8:53 AM