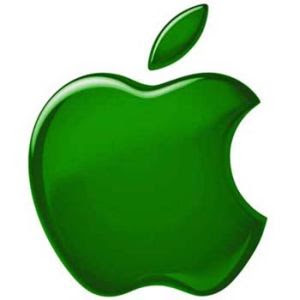 The DNS flaw was discovered by security researcher Dan Kaminsky, and was made public by accident on July 21.

Since that point, many companies have been working as quickly as possible to try and get a patch out for the DNS flaw.

All unpatched systems are said to be very vulnerable to the attacks, which allow people to take traffic from a domain name, and redirect it to a malicious site.

Apple has been under fire as of late, as many have been stating that they have been taking too long to get this patch out.

Thankfully for Apple users though, the patch is now out and there is no longer anything to worry about
Posted by Unknown at 7:37 AM