Bulbs are accelerating global warming : next is mercury contamination 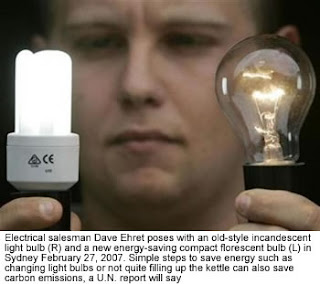